Saint John Baptist de La Salle School, Shillington, Pennsylvania, was opened on September 11, 1952, by three Sisters of Mercy from Merion, Pennsylvania. The first principal of the school was Sister Mary Roberta, R.S.M. There were 105 children in attendance. Classes were held in a building converted from a pre-World War II factory. The building served as a church and school for the Parish. During the 1970s, a new church, rectory, and convent were built on a site located one mile from the school. Saint John Baptist de La Salle school continued it’s teaching mission in the hands of its dedicated faculty.


On April 29,1988, Bishop Thomas J. Welsh approved the plans for constructing a new building for the school on the same grounds as the church. This new facility, as a regional school under the direction of the Diocese of Allentown, now serves two parishes: Saint Benedict, Mohnton, and Saint John Baptist de La Salle, Shillington.
​

La Salle Academy opened its doors for the first time in September 1989, with over 300 students in attendance. It is an elementary school serving students in kindergarten through eighth grade, with preschool and prekindergarten education as well. 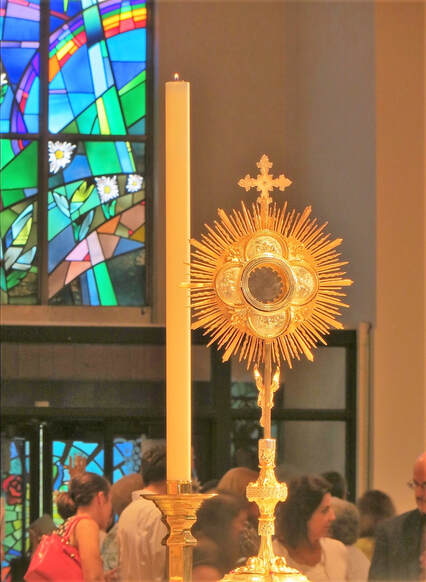